Fourier series is a way of cloning every wave using sine waves and cosine wave as building blocks.

In taylors series, every function was cloned using polynomials as building blocks.
Here.... Instead of polynomials, it is sine and cosine waves.
From a square wave to a triangular wave to a number of number of different shapes... they all can be cloned- recreated using sine cosine waves.
On the internet, you will come across a number of sites which will say that every function can be decomposed into a sine/cosine waveform and this the fourier series.
I am saying on the other hand that every waveform/function can be recreated using the sine/cosine function.
Either ways.... Just visualize them as the building blocks..... analogous to bricks to build the final building.
So when you use sine and cosine waves as building blocks to build a structure, let's say it's using clay bricks to constuct a wall.
And when you use polynomials (as in the case of taylors series) to build a structure, let's say it's using concrete blocks to construct a wall.
Either ways..... using different types of bricks..... as the building blocks...... You still have a final product.

The above is an excerpt from these eBooks that i have written. 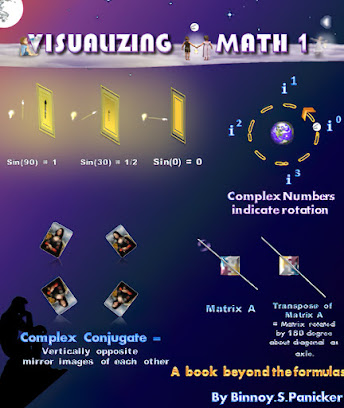 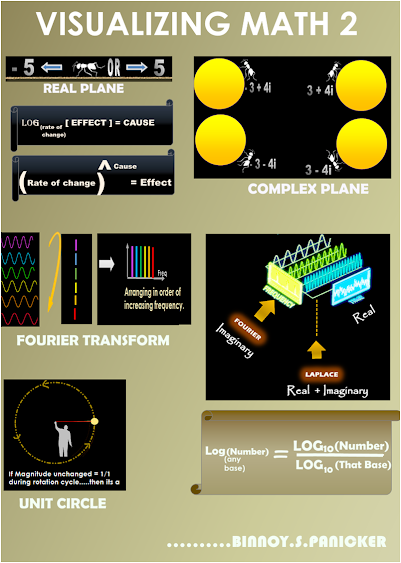